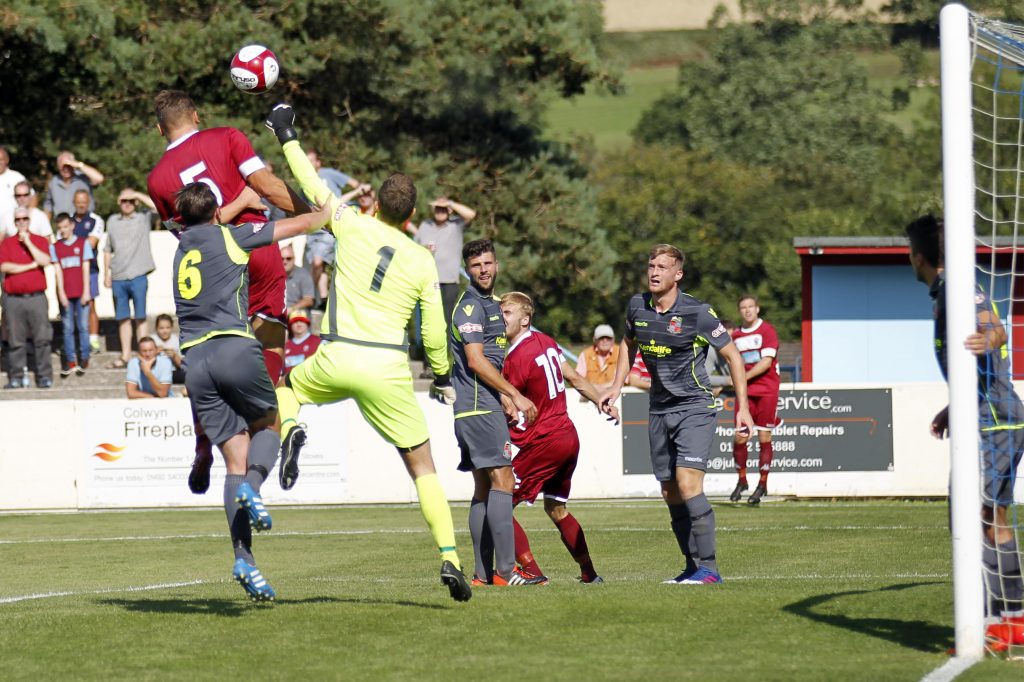 WINNING START FOR THE SEAGULLS

A GOAL by James Barrigan got the Seagulls’ league campaign off to a winning start with a 1-0 home victory over Kendal Town.

The Bay had the better of a goalless first half with Danny Andrews firing just wide from a great cross-field pass by Josh Brizell and also had a free kick saved by the keeper, while Brizell fizzed another effort narrowly wide. 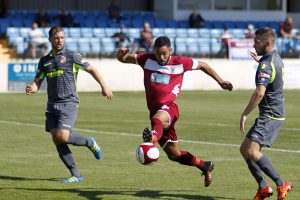 New loan keeper Paddy Wharton made an excellent point blank save to deny Kendal before Colwyn Bay took the lead on 52 minutes when Barrigan ran through to fire past the visiting keeper for his first goal for the club.

At the other end Wharton made a good save from Kendal’s Aaron Fleming to keep a valuable clean sheet on his debut.

Manager Alan Morgan commented: “It was a good three points and we kept the ball well, Particularly in the second half, but there is a long way to go.” 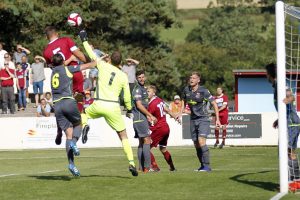 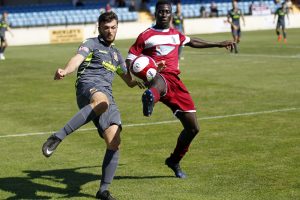